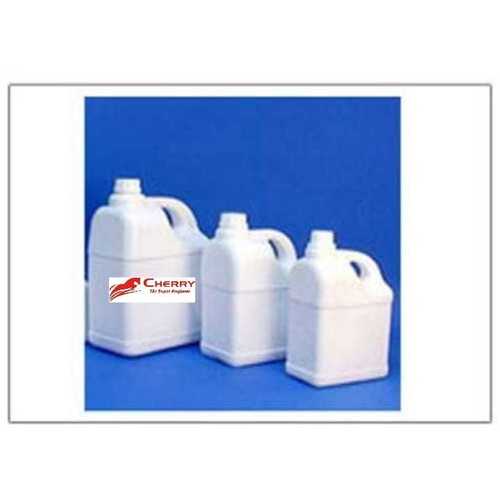 CHERRY Deodorizersubstance used to absorb or eliminate offensive odors. Disinfectants such as hydrogen peroxide, chlorine, and chlorine compounds eliminate odors caused by microorganisms. Adsorbent deodorizers such as activated charcoal and silica gel remove odorous molecules by attracting them to the adsorbent surface. Some substances, such as chlorophyll, eliminate odors by combining chemically with odorous impurities. Glycols, which are disinfectant as well as deodorizing substances, are sprayed into the air to absorb odors. In some industrial processes, odor-containing air is scrubbed, i.e., bubbled through a liquid that dissolves or emulsifies the odorous molecules. In personal hygiene, deodorants may be applied locally on body surfaces. 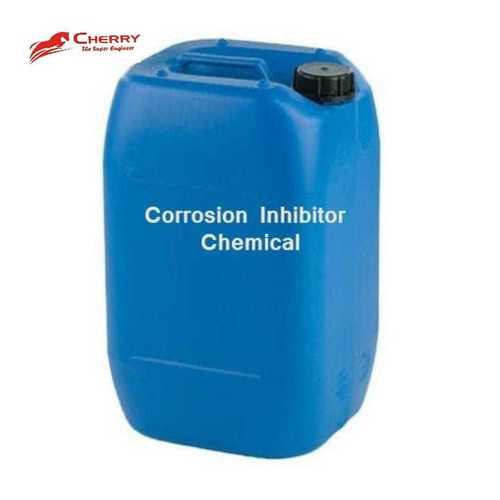 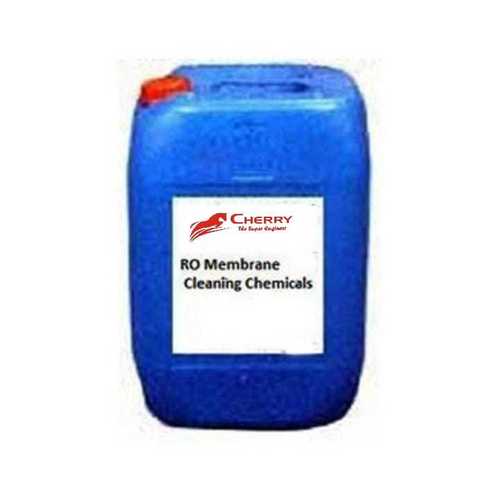 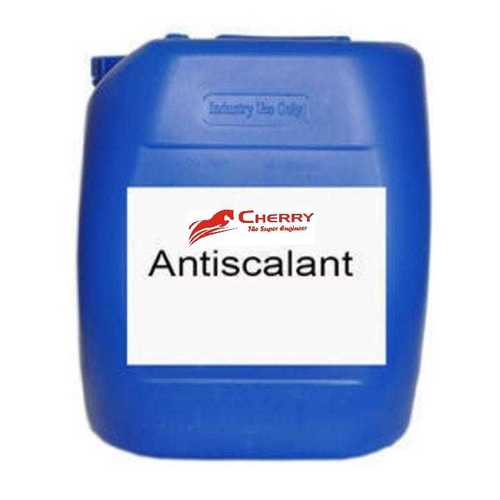 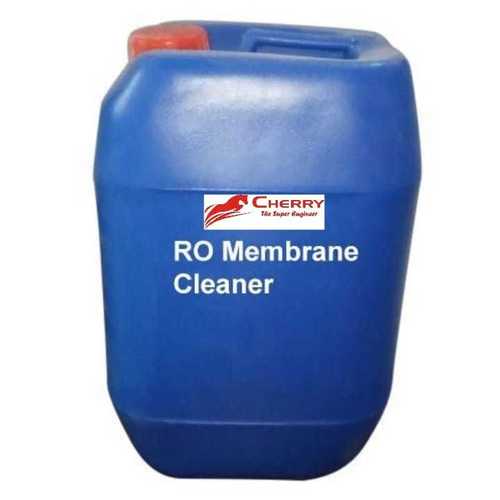 Thank You for your valuable time. We have received your details and will get back to you shortly.

For immediate response, call this customer.

For immediate response, call this customer.

Back to Top
KASHETTER GROUP OF FIRMS All Rights Reserved.(Terms of Use)
Developed and Managed by Infocom Network Private Limited.